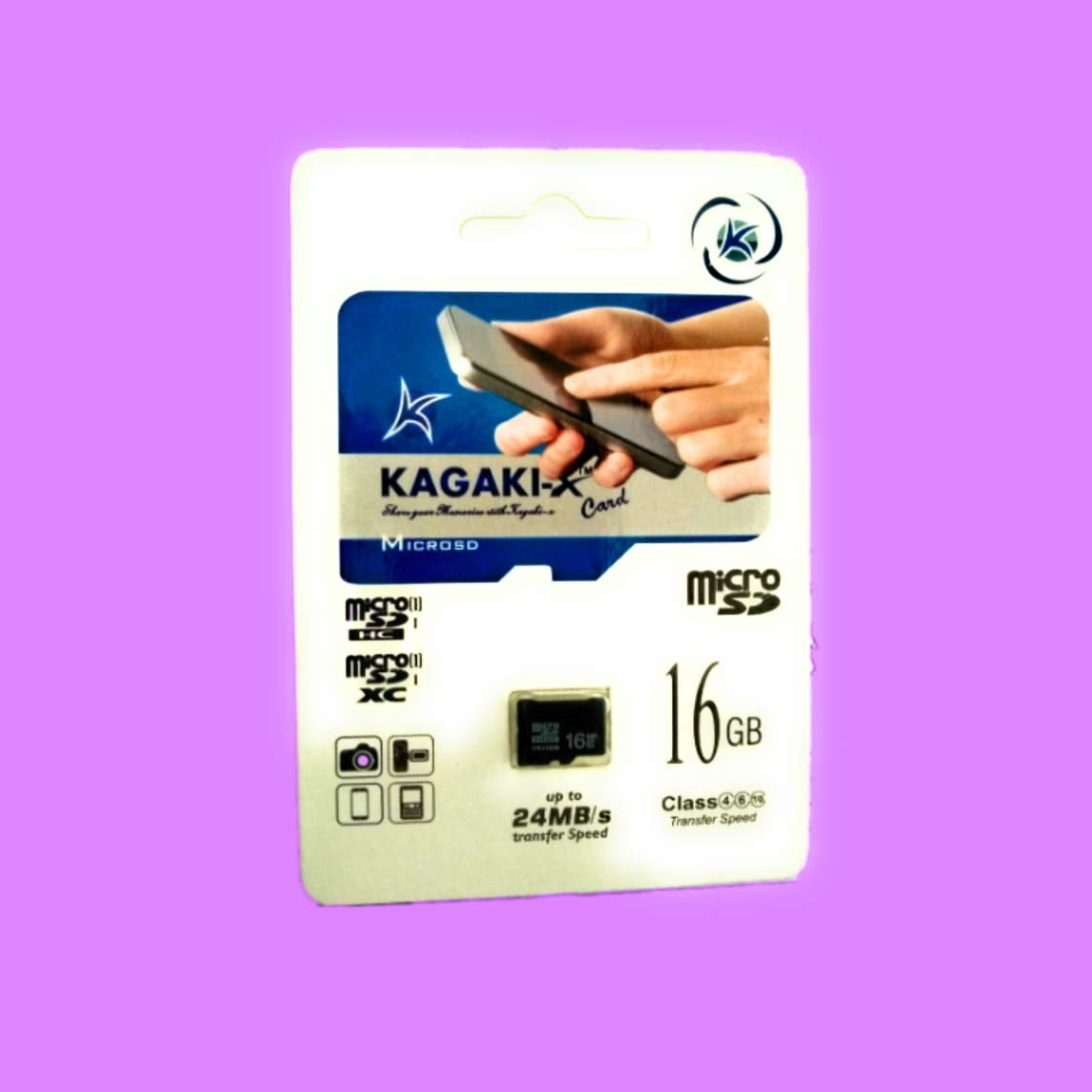 Record all your exciting moments with your mobile phone. You can keep all your pictures; songs or videos worry-free with you. The new micro SD UHS-I card is able to quickly transfer data to PC with higher read speed rate and offers large capacity with BiCS Flash architecture. Ideal for mobile...

★★★★☆ I wanted to create a bootable usb drive for windows 7, and for this purpose i needed an 8 GB micro sd card but they are mostly class-4 or class-6, so in the end i narrowed down my choices to 16 GB class-10 Sandisk A1 and Toshiba M203. Now as i already have a Sandisk A1, i decided to get the Toshiba M203. I have only usb 2 port on my pc, but i guess it's more than sufficient to test the write speed of mediocre Class-10 cards like this. Check the image attached. It's read speed is extremely good, even little bit ahead of my 64 GB Samsung Evo Plus, but random write is like 40%.

★☆☆☆☆ This memory card is useless because after installation, When I wanted to use it as an extended internal memory after formatting it shows that it's corrupted...It doesn't show up neither in file manager nor in the status bar in the phone screen.This memory card is dead from the factory.Very disappointed

★★★★★ Works like it should with my Galaxy S9+, Toshiba please make a 400 gb version soon or a 1TB one for the upcoming Note 9. Flawless unit of precision Japanese Technology.

★★★★★ Toshiba is the name you trust. I have tried sandisk, and so many other SD card but this one is working perfectly no error from memory side in my phone where as few other which i tried start giving error when reaching to it capacity. Where as Toshiba SD card i have filled almost 250 times and made empty by formatting and 0 error found

Rs. 895
Added to wishlistRemoved from wishlist 0

Rs. 429
Added to wishlistRemoved from wishlist 0