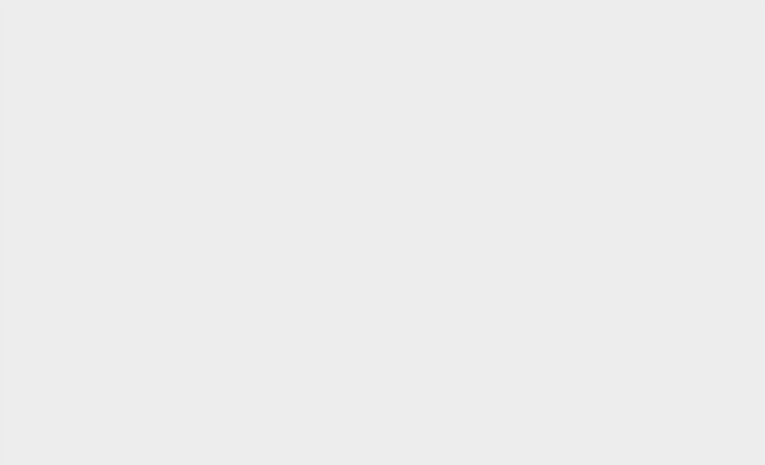 Get the speed you need for faster downloads and surfing. This N300 WiFi router offers speeds up to 300 Mbps while the external antennas help improve your connection reliability, even at longer range.

amazon.in
Delivered before time in excellent packing condition. Installation of the router is very simple and working well. Getting the signal in every corner of my 2bhk appt.Even receiving the signal to paring area frm my 4th floor sometimes.. Excellent product and satisfied completely
December 10, 2015
This is actually a 5stars review, but one star is reduced because of amazon's delivery, more about it at the end.I'm writing this review after one week of usage. Having accustomed to the standards of my previous router Cisco Linksys WAG120N(my first router, it's actually a modem+router), my new Netgear WNR614 N300(router only) router feels like a rockstar. I had used TataIndicom WiMax with their own modem and Linksys router and currently using ACT Fibernet broadband. ACT gives an ethernet/RJ45 cable connection to home but Linksys had a telephone/ADSL input. To avoid buying another router with RJ45 input, I had configured the first output RJ45 port of linksys as a WAN port so that it acts like a router only device. The experience with Linksys was terrible with frequent packet drops. I work in a cloud company and hence need a very stable internet connection(ISP was fine because no issues when connected to desktop PC), but during the video calls on google hangouts, there were very frequent audio breaks and I was losing important information shared by the American teams. That clearly sucks. Secondly, Linksys was not able to give good performance if 3-4 devices are connected to WiFi, so I had to ask everyone to turnoff their phone's Wifi when I have a meeting(what's the point of having a router then?). Thirdly, if the Wifi is left ON for more than a hour, it stops working until the router is restarted. A router restart was taking 2-3 minutes to get the Internet working. I have a macbook pro which does not have a LAN port, so Wifi was the only way to connect and my Linksys was a nightmare, totally unreliable, so much that I actually started tethering 3G from my phone during meetings! Even ping to router in the wireless layer also had drops, so forget layer3/Internet. Fourth point is that I had the router kept at one corner of the 3BHK flat(
August 9, 2016
This product is pathetic. The router was hanging and resetting every 10 mins automatically.Beyond a point; it completed stopped working.I called the Netgear service center and the tech support team spent almost 70 minutes the could not solved the problem even with my ISP being on conference call for the full time and kept on blaming the ISP.I connected my old TP Link router immediately after the call and the connection was perfect.I called the helpline again to get service center contact details and she said service center can't help as this is ISP problem.The agent who handled my case for 57mins+ on the call had logged wrong information about the troubleshooting.And most importantly; the attitude of the helpline staff was pathetic and treating myself and ISP as if we are complete novice in networking and connections when they couldnt solve the problem.
July 8, 2017
I was using DLink-DIR600M and the UI was poor for that router. Also, I wasn't getting full speed on my 50Mbps connection. This router is excellent. The range is very good. We are in a 3 bedroom flat and I have placed the router in the living room. There is full signal in all the bedrooms even when doors are closed. The speed is also excellent. We have a 50Mbps plan and always get the maximum speed on Wi-Fi. The UI of this router is also very nice and easy to use.
May 27, 2017
This router contain 2 antenna made me purchase this. But, our Wifi enabled devices requires a Line Of Sight (LOS) with this router to get nicer range. If you are even 10 mtrs away, with two walls between you and this router you won't be able to access internet.My home is nearly 2500 sqft, i placed it in a corner of the house and gives me a single stick of range on the corner of same side(NOT DIAGONAL CORNER).
September 15, 2015
More Deals
Added to wishlistRemoved from wishlist 0