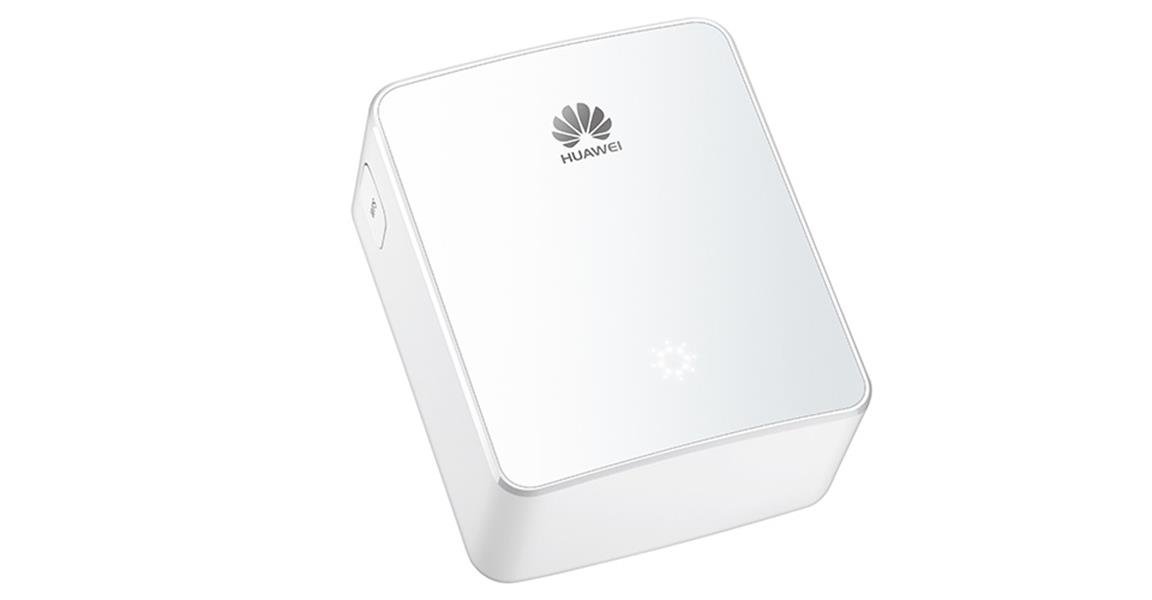 WPS Users can set up wireless connections between the WS311c and Wi-Fi enabled devices with one press of a button. WLAN repeating WS331c works as a intelligent diagnostic wireless repeater, expanding the WLAN coverage, and supports multiple SSID repeater (2 SSID repeater at the same time) of the...

★★★★★ I ordered a similar extender from Tenda; both had mixed reviews so I wanted to try both out and return the one I didn't like. I ended up keeping both.Specifically on Huawei:In the box you get a paper-sheet describing two pairing methods. The first is via phone, I tried that one first. IT entails putting the extender into wallplug, powering it up and then connecting to it via smartphone and then putting in router settings just like you do when you pair a phone with Wifi. This would work, run for a second and then stop working.It tried it a few times, very frustratingly it kept happening, until I finally rebooted my phone after a pairing attempt: then it worked like a charm. So basically you follow the instructions and at the end just reboot the phone you used to configure the Huawei extender and it works.For other devices (laptops, other phones ...) it works anyway.The pairing using WPS was super-easy, I just plugged in both the router and the Huawei within 1 feet of each other, waited for a minute till the lights on both had stabilized, and pressed the WPS buttons on both within about 10seconds of each other. The lights started blinking and when the blinking finished, I just turned off the Huawei, turned it on again and it was good to go - no reboot etc. needed.Finding a good location: it took some trial and error, basically here's a thumb rule: a decent WiFi transmitter is good for one brick-wall (between rooms), possibly one cupboard and about 10feet. This means you'll get a good enough signal if between your mobile/laptop and the WiFi you have these things in direct line-of-sight. More of these, like two walls, is problematic.Going by the above rule of thumb, I found a place in the house about 20ft from the main router and hidden behind one wall and a cupboard and installed Huawei extender there. The WiFi light on it is orange, but gets white sometimes - the signal is borderline good (or poor), but mostly good enough. The location is also such that my other rooms where earlier I could hardly get a signal are just a wall and 10ft away from Huawei: basically every point in my house is now either 10ft+wall away from the router itself or 10ft+wall away from Huawei.With these two constraints done, every point in the house gets the connectivity, earlier the drawing room had great connectivity and other rooms had barely decent - browsing was possible, downloading was slow, but video-conferencing as jerky.The review for the Tenda router is on its own page. I have two WiFi services at my home (ACT and Airtel, when one has outage the other works, and I enjoy very low downtimes without paying corporate rate) and Huawei is on the stronger router which we use more and had more bandwidth (the other connection has less bandwidth is primarily a backup, so we put our weaker router on it)I have not tried daisy-chaining, i.e. trying to reconnect using another extender; my house isn't so big that the router+Huawei wouldn't cover all of it, so this wasn't necessary.Overall: easy to use product at excellent price. I'm sure more expensive models may have a little higher range, but this does the job 100% for my 2400sqft apartment where my computer can see more than a dozen networks from neighbours (the 2.4GHzRF band is fully cluttered).

★★☆☆☆ I tried using this with 3 various connections from different distances but it failed miserably to do be of any use. My office is one floor with just a few walls on the side and wide passages but this couldn't get the job done. They ship simply this unit. To set it up you plug it in and connect to HUAWEI Range Extender. After connecting you are asked to enter lock key printed on its surface so enter that and you can then go to the router page and set up the wireless range extender. However, performance is not good. I old another HUAWEI which is more stable and consistent. If you have a desktop that doesn't have a wireless option available, you can connect a LAN port wire to this HUAWEI to connect to internet using WIRED LAN.However, this entire experience has been so disappointing and it didn't help any team on the floor. So I am returning it.

★★★★★ This is my first time using an Huawei product...The extender is doing its job excellently, setting it up is all very easy, I strongly recommend who looking for extenders. comparing other extenders its decently priced.

★☆☆☆☆ Waste of money as the product does not work.DONT BUY

★☆☆☆☆ It worked well for the initial months.Then,the red light would not go,and the device won't pick up the signals properly,resulting into low internet connectivity.Therefore, I decided to call Huawei customer care.And guess what they replied."This product is not launched in India".LOLPlease don't buy this product via amazon.Either amazon or Huawei is doing something wrong.